Get fresh music recommendations delivered to your inbox every Friday.

from Screen Gem by Speedy Ortiz 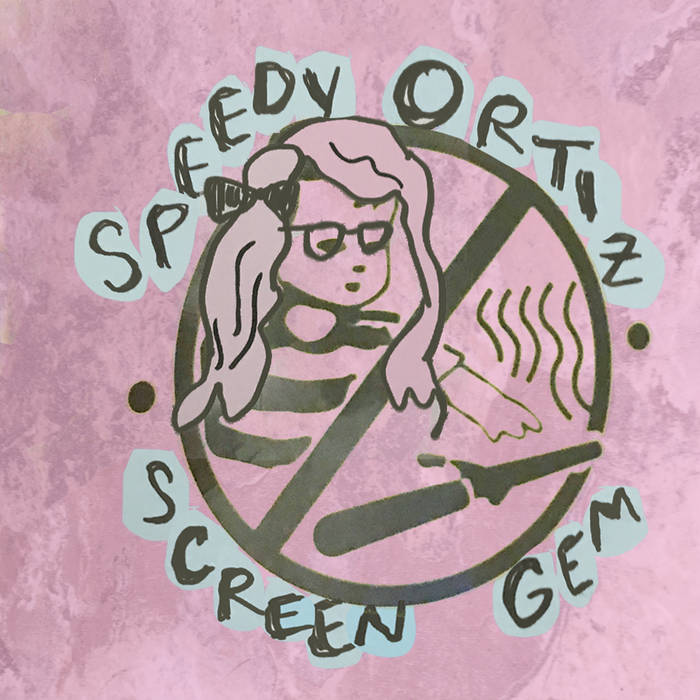 We were the cast of 'Midnight Touch.' I was your girl. You were my side-stepping runt. But off the screen, out of the light, I was your boy. You were the craft in my sky. And now I'm monomaniacally trying to be somebody starlike to you. In the opening sequence, I keep receipts of every rope I slip through. And I count you, tight or tied.

Put me on top when I'm in shape. I want the glow. I want a registered name. Now that I've got a bright ideal you'll say I should've just tried. I'll be your dame, you be the crust in my eye. And now I'm monomaniacally trying to land another read-through with you--just the opening sequence. We looked away, and so we shoot and reshoot and reshoot, tight or tied.

(I'd like to thank you and your whole crew for getting me closer to a gaffe I can't forget. You know, I was the best boy before the blows came through.)

I'm monomaniacally trying to be somebody starlike to you. In the following sequence, make me your screen gem.